We’re very excited for the opportunity to join forces with the Lanmark360 team to help produce an amazing launch video for the new Arm & Hammer Spinbrush. With strong creative direction and design, beautiful 3D animations, and expert video/editing skills, we think we’re the perfect partners to bring this project to life. Below you will find two different approaches to a testimonial video (concept 1) followed by two other creative concepts that we feel would grab and hold the attention of dental professionals and motivate them to recommend the Spinbrush to their patients. 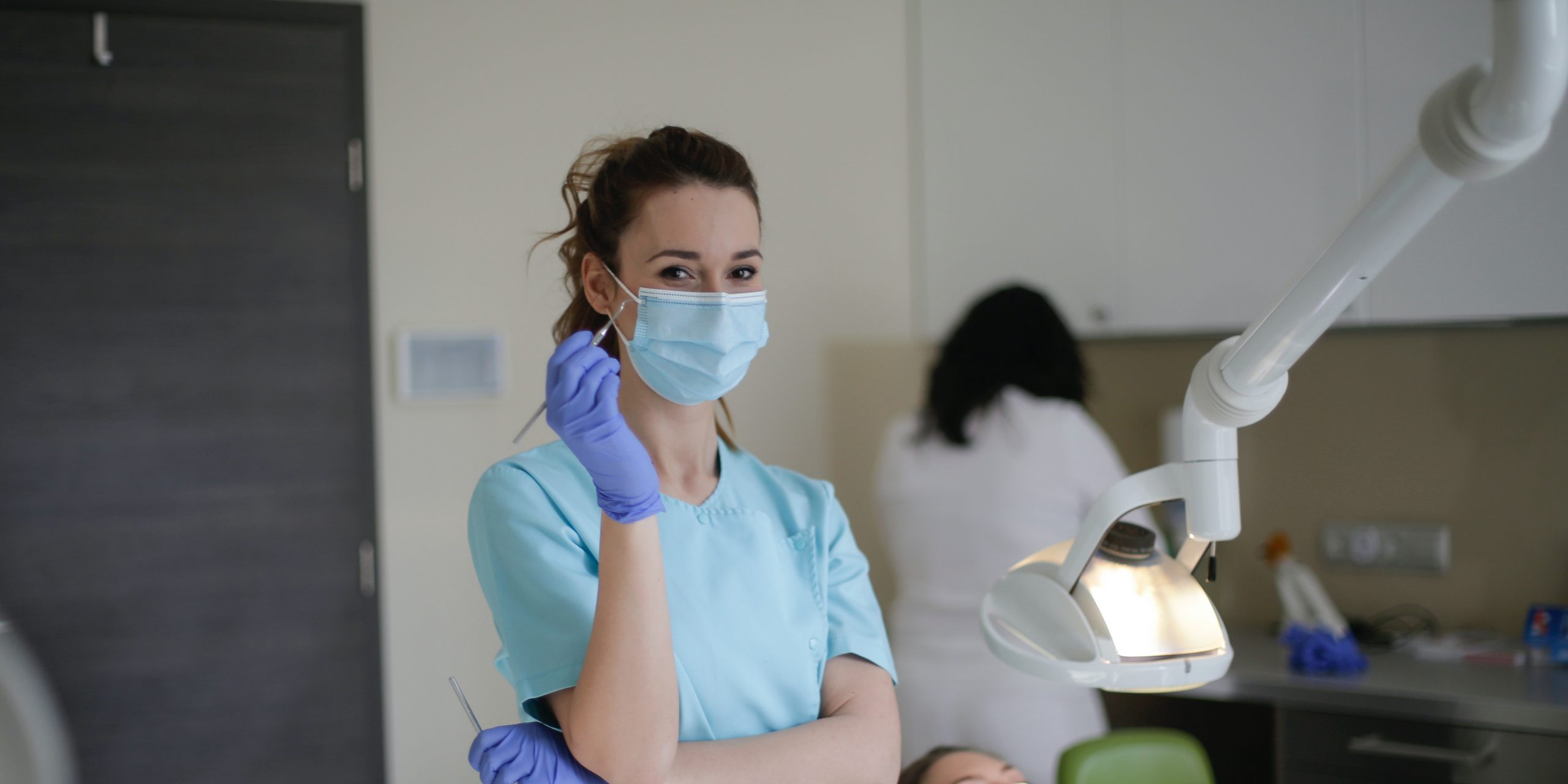 Staying true to the original video construct of the brief, we see this concept going one of two ways depending on how many dentists/hygienists you were able to pull together and the types of responses you are aiming to get from them.

One direction is we have two or three “actors” taking about :30 each to tell why they like the Spinbrush. This provides us with time for an establishing shot of the dentist, a close up, a transition to a graphic that highlights a key feature/point from their testimonial, and then back to the talent for a transition to the next person. We could then break these down to three separate content pieces and then down even further with just the animated pieces or just the interview segments.

Direction two is if you end up with several dentists/hygienists casted, we ask them all 2-3 questions aimed at getting similar responses to “validate” certain features. In the video we will begin with quick intros of them all to establish who we are talking to. Then we will show 2-3 “segments” where we share the question on-screen and “batch” the responses using quick cuts between actors as well as using their responses to narrate the animations. It’s a lot and fast moving, but it could also allow for more content to be chopped up later.

As we dove deeper, we began to question whether the use of straight testimonials would be exciting enough for a product re-launch “hype” video.

So, instead of typical testimonials, which are used to validate the product after the fact, we thought of positioning the live footage as a “reverse focus group” of sorts, asking on-camera dentists the types of things they would want to see in a toothbrush (the style of head, brush speed, battery life, etc.). We then show how the new brush was designed from the ground up, piece-by-piece with those features in mind. Visually we can start with the typical manual brush (similar to one that might be hiding in their little white giveaway bags). As features are mentioned by the dentists, sections of the Spinbrush would fly on to it (similar to the Iron Man suit).

Showing one section of the brush at a time would build anticipation as well as give us shots of each component to use in content later on. In the end, the features, based on dentist’s on-camera recommendations, we would come together to form our hero, the Spinbrush in its final glory followed by a beautiful animated shot of the entire lineup.

If children dream of chocolate factories, then on the flip-side, most dentists would dream of a tool like the Spinbrush. For this concept, we were inspired by the abstract colors and visuals from the mood board in your brief and the soothing visual effect of fractal patterns. For our graphic elements, we would animate the product to constantly and uniformly move across the screen on vibrant, repetitive patterns like waves, conveyers, etc. or we could show rows of brush heads all moving in unison.

From there, we would also have a little fun with our dentists and hygienists. Instead of simply stating the important features of the brush, they would sing them, line-by-line, to a score similar to Willy Wonka’s “Pure Imagination.” The result would be a two-minute video that no one would be able to take their eyes off of. Now we totally understand this concept is a bit far out from where you originally saw things going, but we love to always throw in something different from what your audience would expect. It’s fun. It’s a bit bizarre. But it’s definitely memorable! 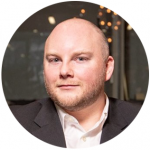 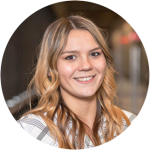 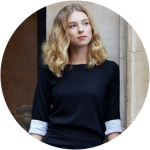 LAUREN KONOPACKI
Art Director – Holmdel, NJ​
Award-winning designer and University of Art & Design grad skilled in a variety of mediums with a specialty in branding, hand lettering, and typography.

ALI GOLDSTEIN
2D/3D Designer – Brooklyn, NY​
Ali is an FIT grad with a background in visual merchandising and experiential design. She is skilled in everything from photoshop to the creation of 3D assets. 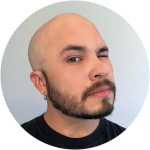 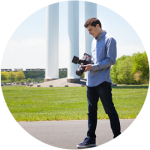 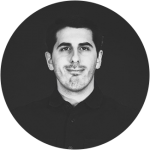 HOW WE CAN HELP

You’re the AOR leading the charge and managing the big picture for your clients. We’re here to support your efforts with a more project-based, tactical approach. We live on the fringe, acting as an extension of your own creative department. We feed off your knowledge and passion for your client’s business. We work seamlessly with your team to develop engaging content, produce memorable and relevant videos, and find ways to integrate exciting new technologies and immersive experiences into your overall strategy. Whether it’s future videos, a new XR project, or even just overflow copy/design work to keep your creative teams from burning out, we hope that from now on, Refresh will be your first and only call. 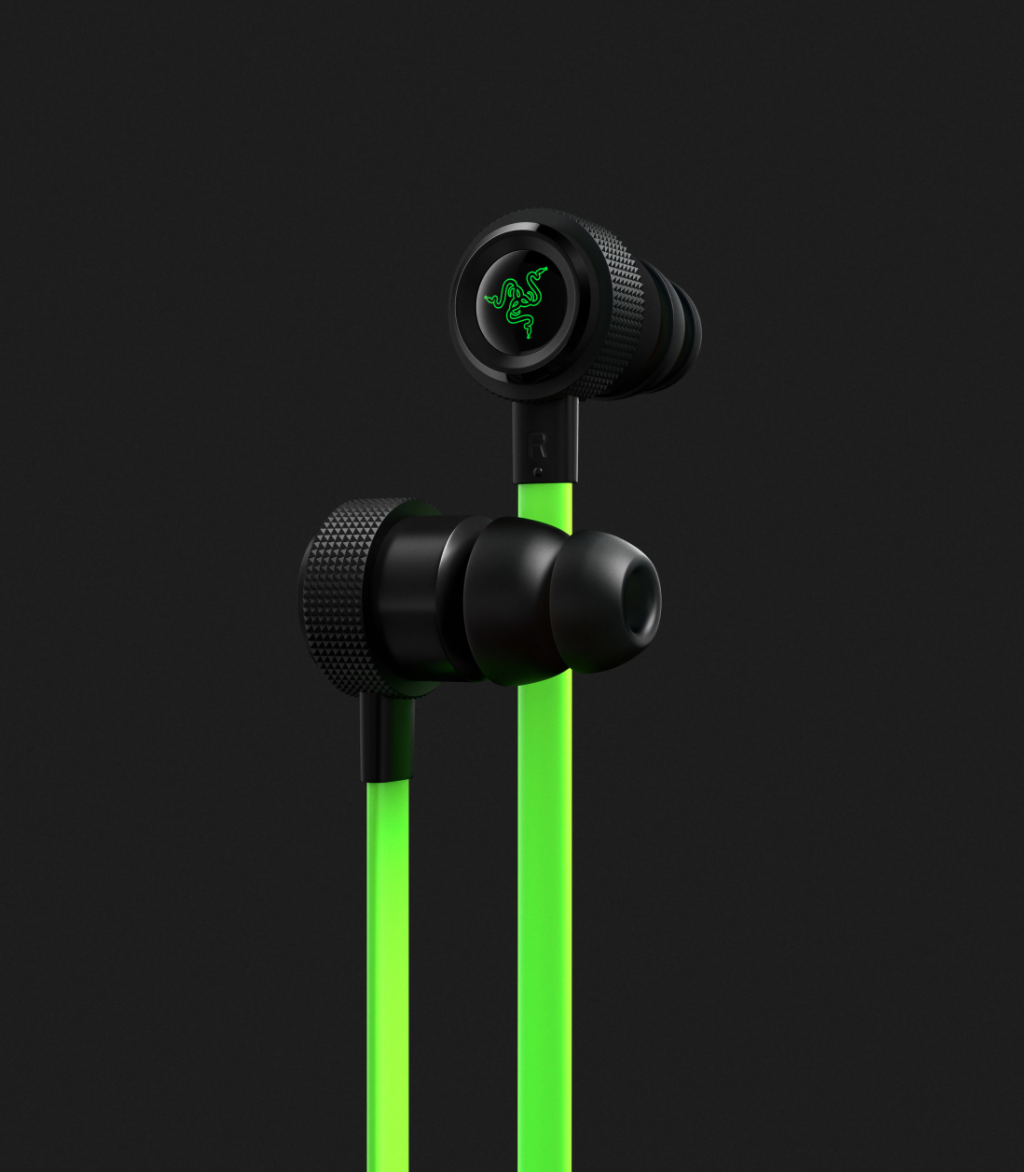 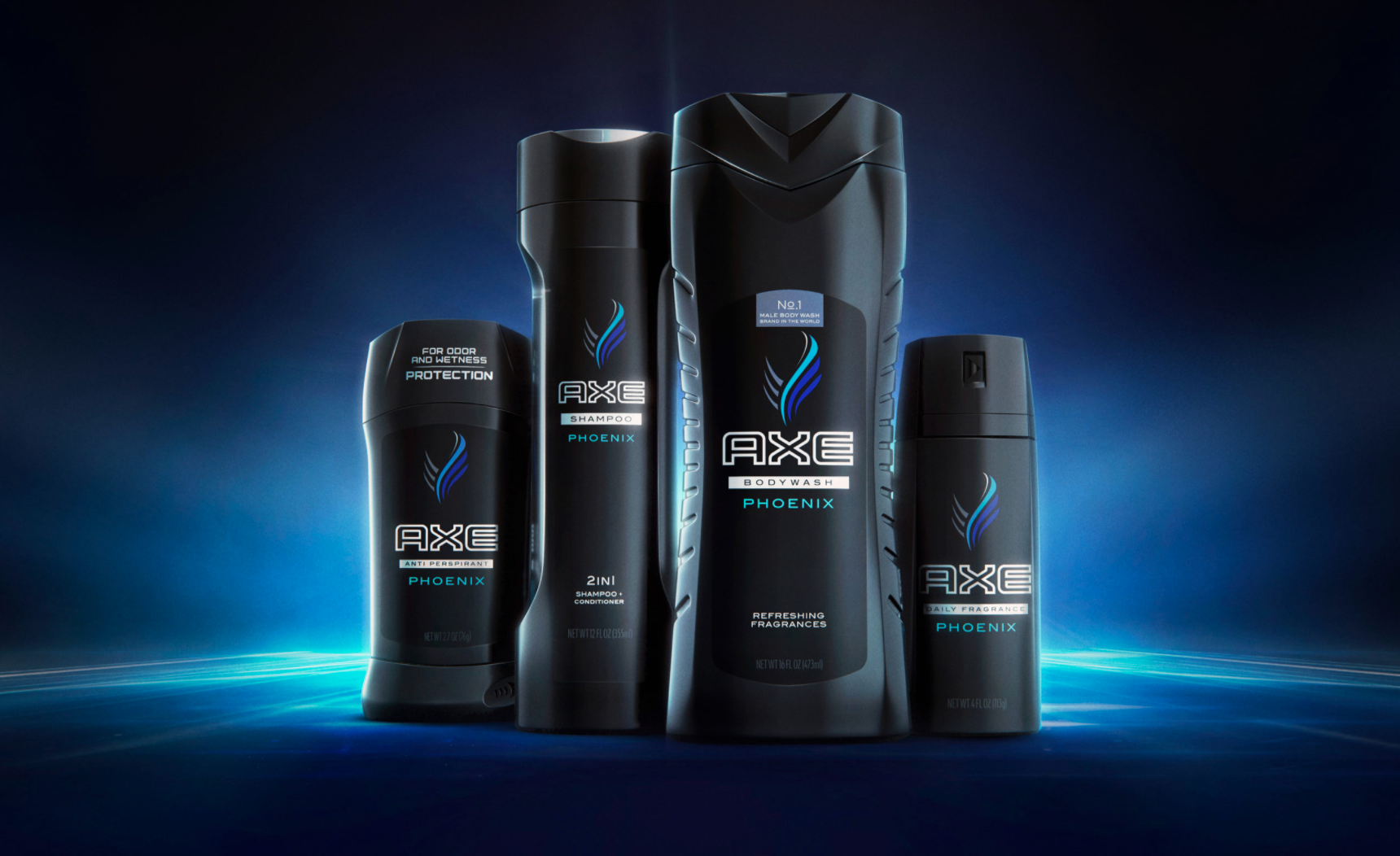 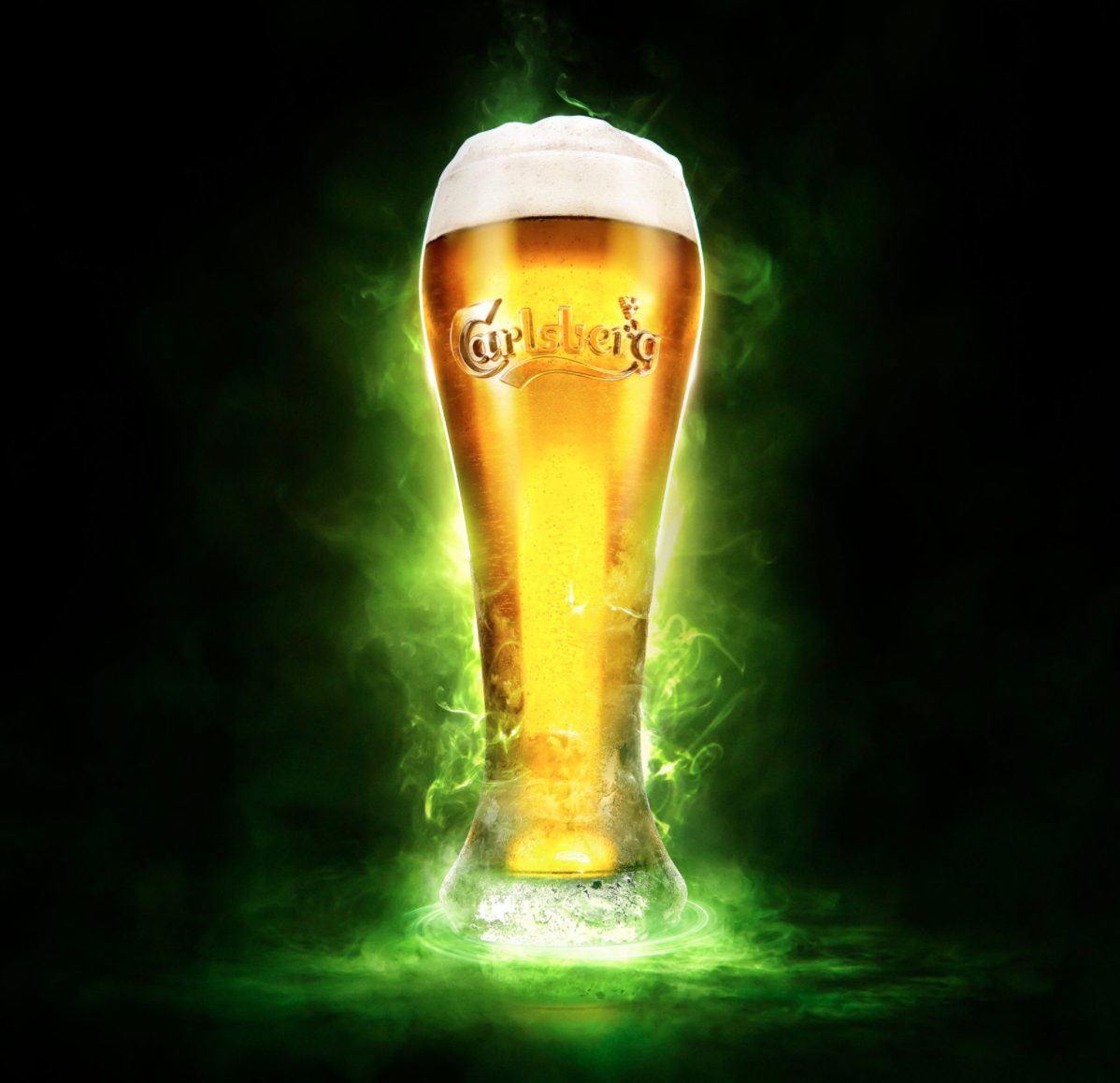 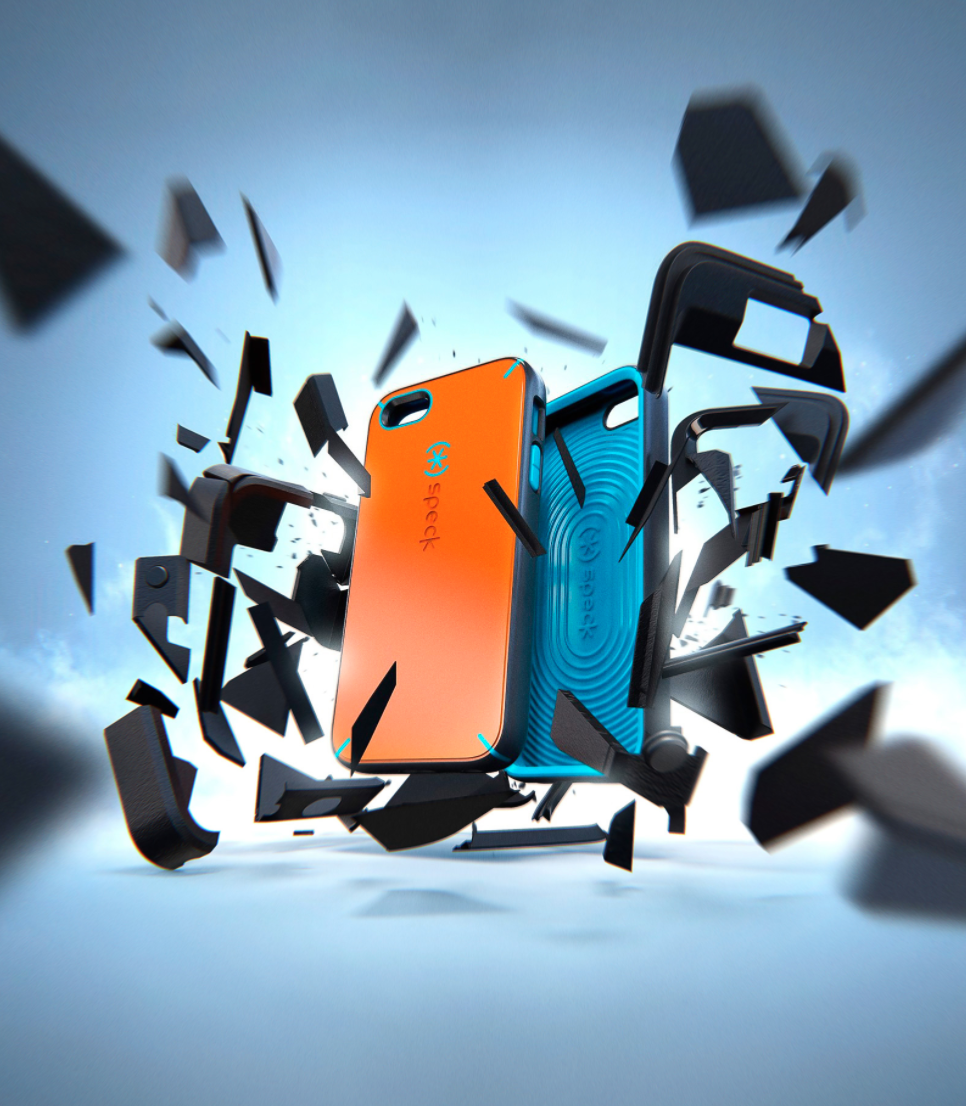 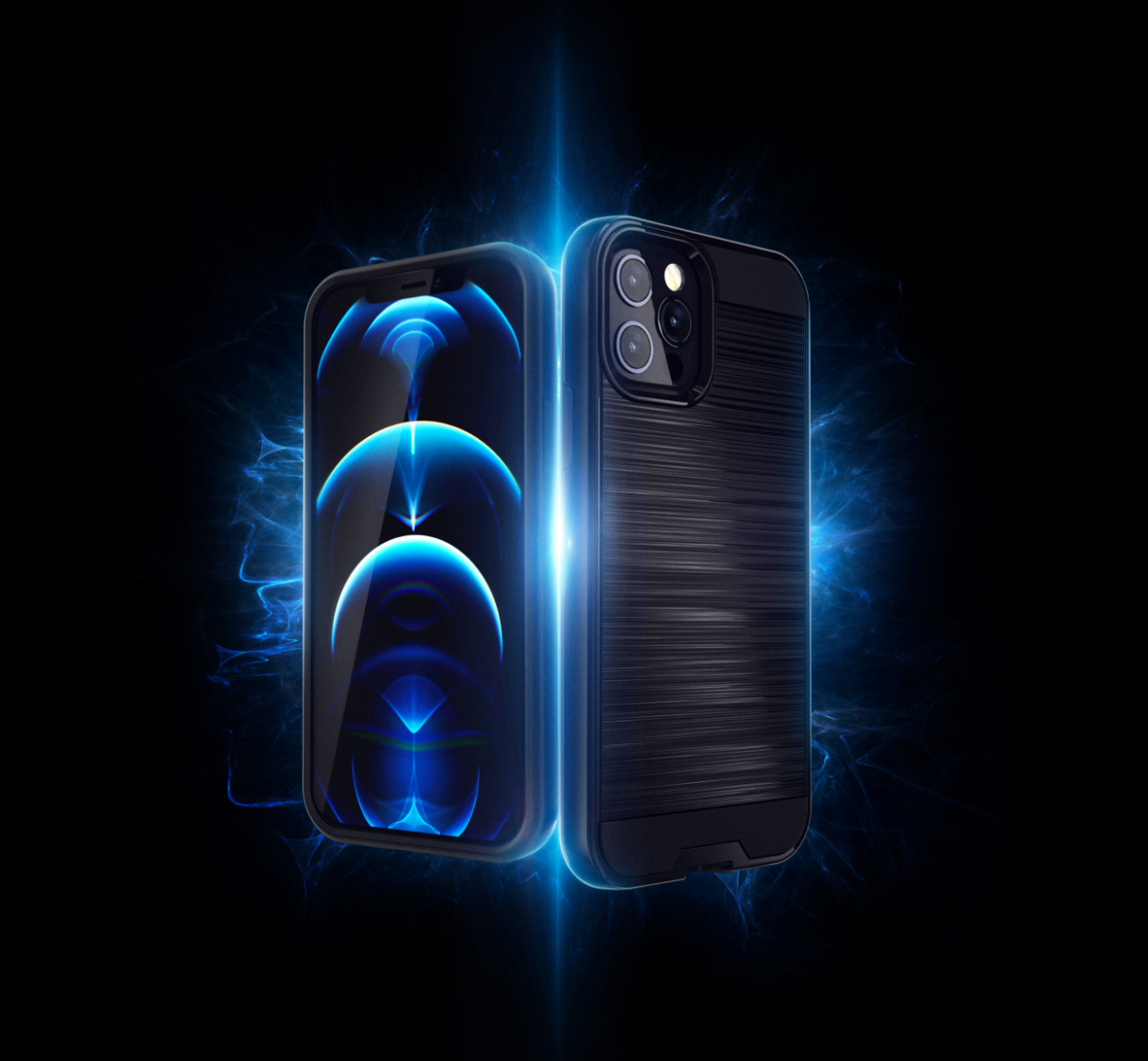 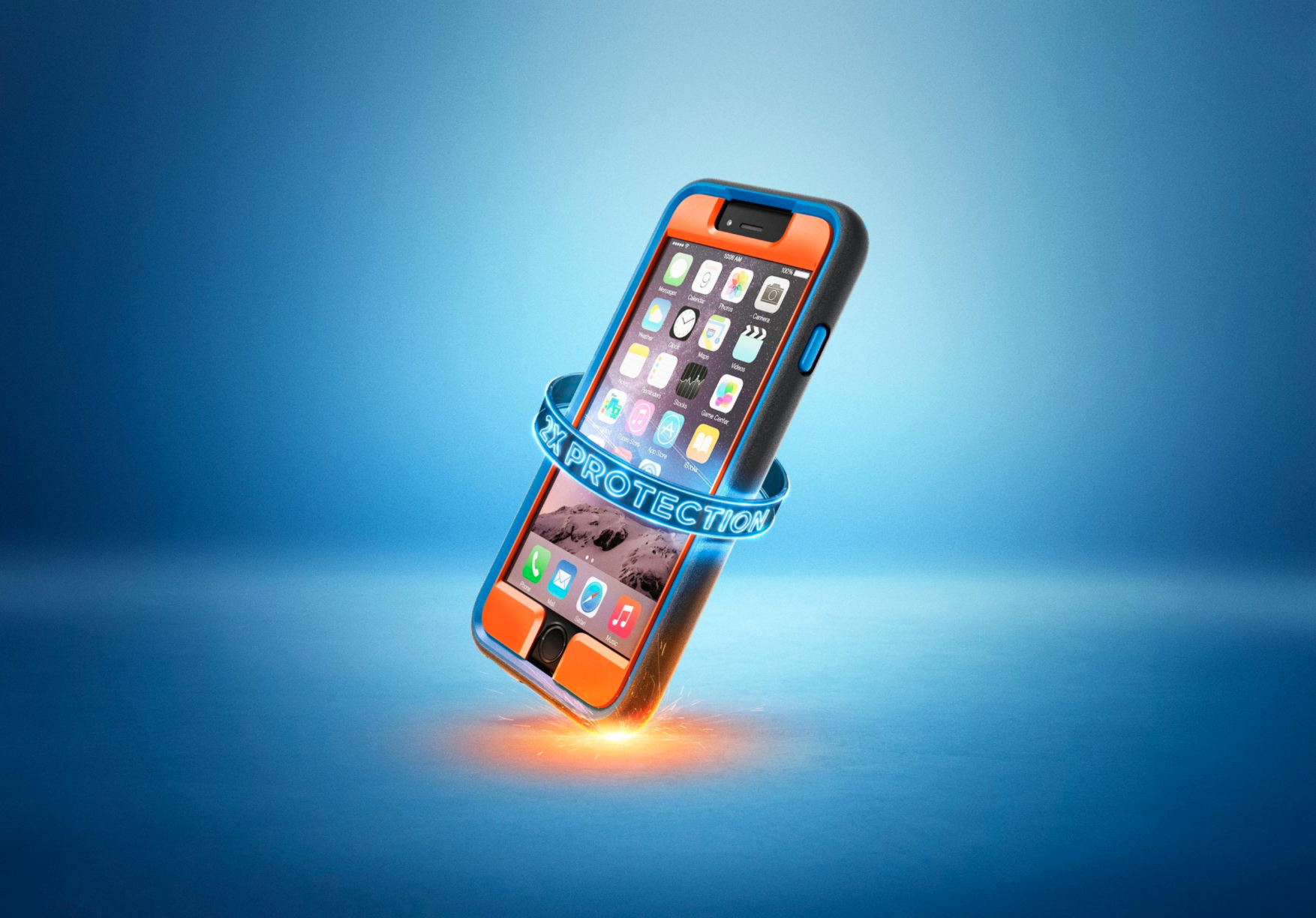 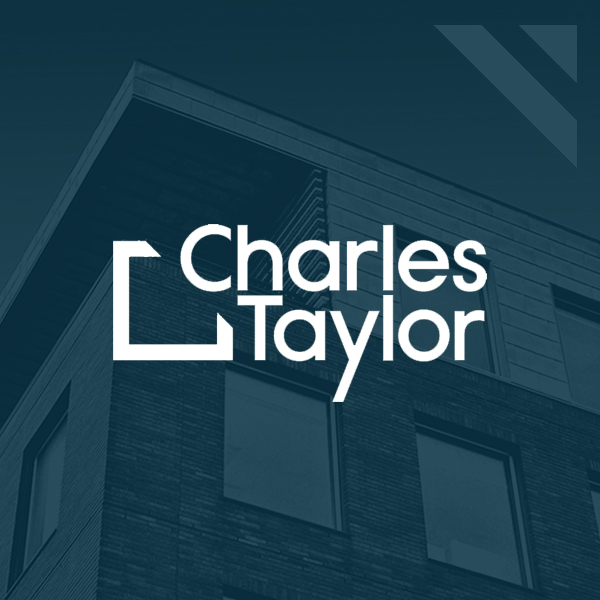 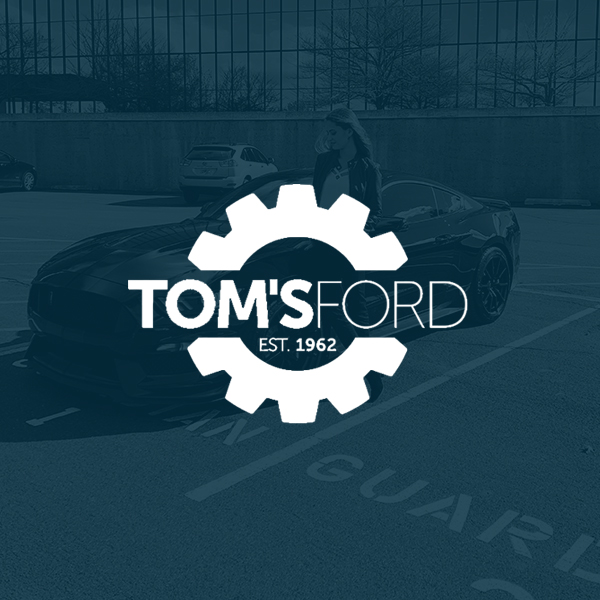 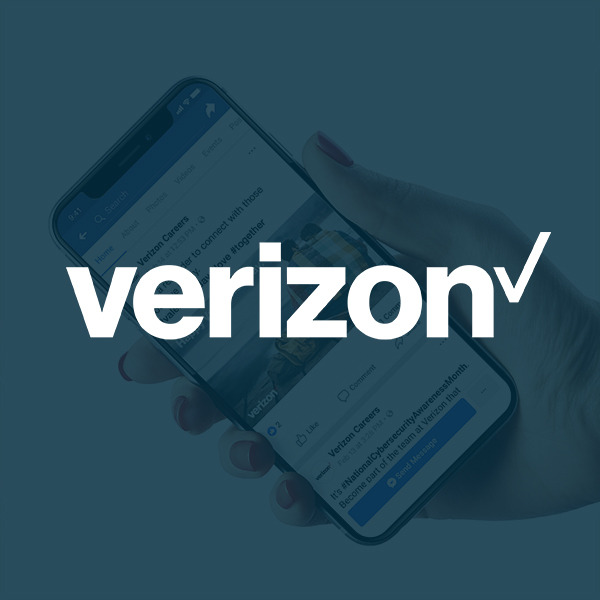 WE’RE GOOD. We have an experienced team with the skills and passion to do great work. WE’RE FAST. We don’t mind working our asses off to meet a deadline. And most importantly, WE’RE NICE. We’re the type of folks you’ll want to go have a beer with when the job is done…when we can finally do that in-person again.