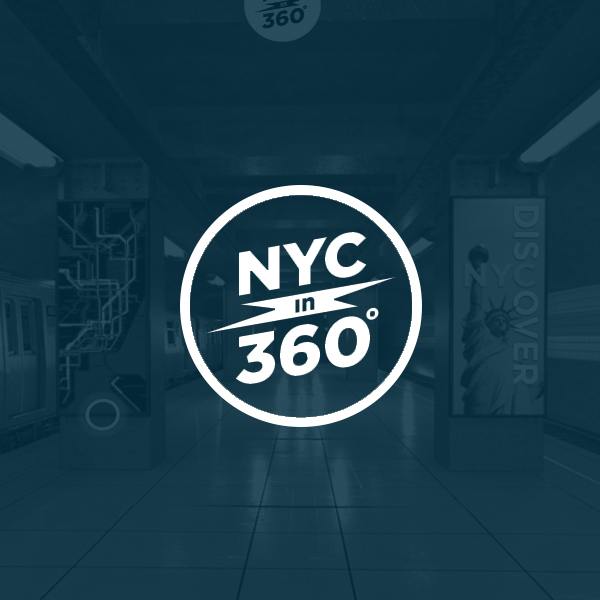 During a time when enjoying everything that NYC has to offer was simply not an option, our team decided to put together a fun, 360°, immersive experience to help share the sights and sounds of the city with the world. Drawing inspiration from New York’s famous subway, our “NYC in 360” experience serves as a home for various works of 360° photography posted publicly to Google maps by people far and wide. We also included an interactive billboard inside the subway station where we spotlight a special covid19 relief charity known as “Feed The Frontlines”, so be sure to check that out while you’re exploring the concrete jungle!

Click here to tour NYC in 360 in full screen.

Back To Our Work

Refresh is a top NJ creative advertising agency specializing in content creation, brand storytelling, and designing immersive brand experiences. We combine creative ideas, expert copywriting, and innovative graphic design techniques with the latest technology to create impactful campaigns. In addition to traditional advertising capabilities our in-house production arm, Refresh VR, lets us create immersive advertising experiences with expert 360° photography and video. With these tools we can tackle everything from corporate Google Maps showcases and real estate tours, to immersive 360 brand content and Virtual Reality (VR) advertising for use in headsets like the Oculus Quest and Go. Our 360° content can also be used on YouTube, Facebook, and company websites. Refresh Advertising is centrally located in Holmdel, New Jersey about an hour from both New York City, NY and Philadelphia.